Swimming World has learned from multiple sources that Coach Bob Gillette passed away this morning in Phoenix, Arizona after suffering a heart attack. Attempts to revive him were unsuccessful. His wife was at his side when he passed away. Swimming World will update this article as more information is learned.Gillett was a pioneer and leader in the application of underwater butterfly kicking in swim racing.  He was instrumental in the development of the monofin and making extended underwater breakouts a cornerstone of competitive racing. Gillett is probably most famous for leading Misty Hyman to her Gold medal-winning upset of “Madame Butterfly II” Susie O’Neill at the 2000 Olympics on O’Neill’s home turf in Sydney, Australia.  Hyman introduced Gillett in the ASCA Hall of Fame with an impassioned and touching tribute as a coach and mentor. Under Gillett’s guidance, Hyman was also a Jr National and National butterfly champion as well as the National High School record holder in the 100 yard butterfly.Reflecting on the loss of Gillett, Chuck Wielgus, USA Swimming’s Executive Director, explained,I still call Misty Hyman’s incredible gold medal in Sydney one of the Olympics’ most memorable moments. How Bob and Misty worked together to accomplish what most people thought couldn’t happen was simply amazing.Gillett’s swimmers have won 20 national championships and 50 junior national championships – mostly at Arizona Desert Fox.  Featuring world-class underwater kicking, Gillett swimmer Cindy Tran was a national high school record holder in the 100 yard backstroke, becoming the first high school female to break 52.Wielgus added,When you think of the true innovators in the sport of swimming, Bob Gillett immediately comes to mind. He was constantly looking forward and creating new ways to help his swimmers improve. He was also always willing to share his knowledge with other coaches to help them work with their swimmers better. Bob will be missed by all of us in the swimming community. Always known as an innovator, Gillett was ahead of the game in bringing swimming into the computer age.  In 1965 he developed the wheel calculator; in the early 70’s he developed a computer program to show simulated race analysis; in 1978 he was the first to bring a micro-computer to the pool deck with his database system known as CAREPAK (Computer-Assisted Race Evaluation Package).  In 2010 the first prototypes of his Sprint Trainer were developed.Gillett is the founder of NCSA (National Club Swimming Association), whose Spring Junior National Championship meets have grown to over 1600 athletes.  Through NCSA, Gillett has implemented all-expense-paid trips for a NCSA team to international competition – the first team competing in Ireland in 2010.Gillett is a mentor coach in USA Swimming’s Master Coach program – visiting clubs and sharing his expertise with clubs and college teams across the country. Men’s and Women’s Swimming 2016-2017 Season Preview10/19/2016 — The Penn State Altoona men’s and women’s swimming teams are in the midst of a youth movement entering the 2016-2017 season, and head coach Greg Scallen believes that the potential of his young teams is boundless. First-year swimmers comprise the majority of both the men’s and women’s rosters, and Scallen sees a foundation that could anchor the swim program for years to come.Men’s SwimmingOf the 11 swimmers on the men’s roster, nine are freshman newcomers. Often times, young teams are disadvantaged due to a lack of experience. But Scallen, who is entering his sixth year at the helm of both the men’s and women’s swimming programs at Penn State Altoona, thinks that the newcomers on the men’s side can achieve big things right away.”The newcomers are, swimmer for swimmer, the most talented group of freshmen assembled in my tenure as head coach at Penn State Altoona,” Scallen stated. “The possibilities are extremely exciting if they are all willing to embrace the sacrifices required to realize their full potential. They are off to a very positive start.”The two returners featured on the Lions’ roster are senior Connor Fanks (Ellwood City, PA/Riverside Beaver County) and sophomore John Polidoro (Bensalem, PA/Holy Ghost Preparatory). Fanks has posted a strong career at Penn State Altoona, twice taking All-Allegheny Mountain Collegiate Conference honors in relay events, in addition to being named his team’s Most Valuable Swimmer last season. Polidoro enjoyed a good freshman season in the pool, joining Fanks on the All-Conference team last season while being awarded the AMCC’s Swimmer of the Week award once.”Connor and John’s roles will be even more magnified this season than last. As the only returners, the expectation of both is to be strong leaders in and out of the practice setting,” Scallen explained. “They both bring experience and a clear understanding of the culture they are charged to exhibit to all the incoming swimmers. With nine freshmen on the roster, both will need to continue to lead by example in every aspect of the program, and I’m confident they will both answer that call.”With so many newcomers on the team, a head coach cannot always predict how the individual student-athletes will fit together as a unit. Scallen is confident in his team’s physical talent, and now he looks for them to develop chemistry as a team.”They are all getting to know one another, and chemistry isn’t something that can be forced. It must develop as they practice, compete, and interact with each other,” he said. “So far, I’m pleased with how things are progressing in this area. They are all great individuals, and I believe they will grow into a great team. I like the direction the team is heading.”The Penn State Altoona men’s swimming team started its season by combining with the women’s squad to place second in the Pitt-Bradford Panther Relays on Saturday, October 15. Next up, the team travels to face new AMCC opponent Alfred State College on Saturday, October 22 at 1:00 p.m. before hosting its first home meet of the season against Pitt-Bradford on Saturday, October 29 at 1:00 p.m. in the Adler Natatorium.After eight more dates of competition, the Lions will swim in the season-capping AMCC Championships, held over the course of three days from Thursday, February 9 through Saturday, February 11.Women’s Swimming:Much like their counterparts on the men’s side, the Penn State Altoona women’s swimmers are mostly first-year student-athletes. Out of 10 swimmers on the roster, seven are in their first seasons with the program, and five of those are freshmen in college. Scallen knows that it will be a challenge for the newcomers to adjust to college swimming, but he is hopeful that the squad will mature over the course of the season while showing improvement at each meet.”All of the newcomers have the ability to contribute,” Scallen stated. “I expect each swimmer to realize their fullest potential.”The Lady Lions’ trio of returners consists of senior Maria Gibson (South Abington Township, PA/Abington Heights) and sophomores Eva Gerhart (Pottstown, PA/Owen J. Roberts) and Sheclyia King-Allsopp (Brooklyn, NY/Abraham Lincoln). Gibson is coming off of a strong season, during which she earned one AMCC Swimmer of the Week award, and Gerhart and King-Allsopp were both steady contributors last year as freshmen.”I will depend a great deal on my three returners. They have been battle-tested, and their experiences of last season will be of great benefit to the newcomers to the program,” said Scallen. “All three have very unique leadership skills, and blended together, will provide a positive atmosphere for our first-year swimmers.”Scallen expects to see constant positive development this season, and he hopes that his team will peak by the end of the season in the AMCC Championships.”As always, my hope is that these young ladies will come together in every way necessary to reach the Brazilian investigators said that four American swimmers had fabricated a story about a gunpoint robbery. A police chief said they had vandalized a gas station.

Comments Off on Ryan Lochte back in US; 3 swimming teammates staying in Brazil to aid robbery investigation

Ryan Lochte back in US; 3 swimming teammates staying in Brazil to aid robbery investigation USOC says American swimmers Jack Conger and Gunnar Bentz were removed from their flight to the US by Brazilian authorities.

Olympic pool ‘current’ may have skewed swimming results in Rio 2016 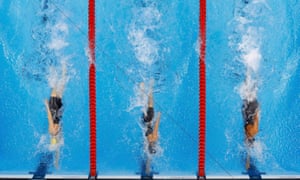 The University of British Columbia’s Brian Johns has been appointed to Head Coach and Director of Swimming for the Vancouver Pacific Swim Club. Johns is a Hall of Fame member at the University The Olympics Trials is always an especially patriotic time for Americans. We get to watch rookie athletes qualify for their first Olympic team as well as our beloved returning athletes once again clench a spot. Parents mourn loss of Southlake swimmer who drowned | The Star-Telegram 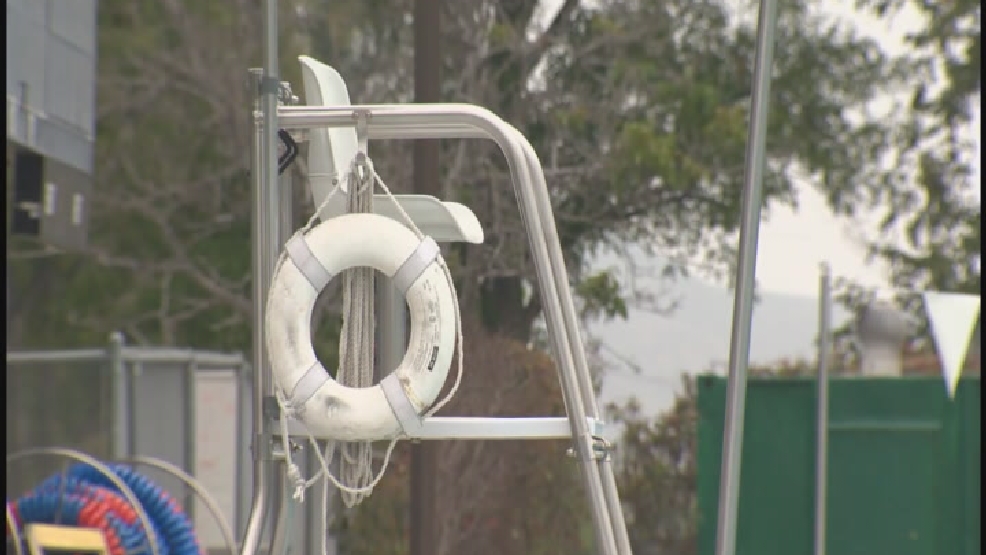 KENNEWICK, Wash. — Summer is just around the corner and our city pools are set to open in just a few weeks. However, KEPR learned about a lifeguard shortage that could impact safety.While a group of 20 teens go through lifeguard certification training at